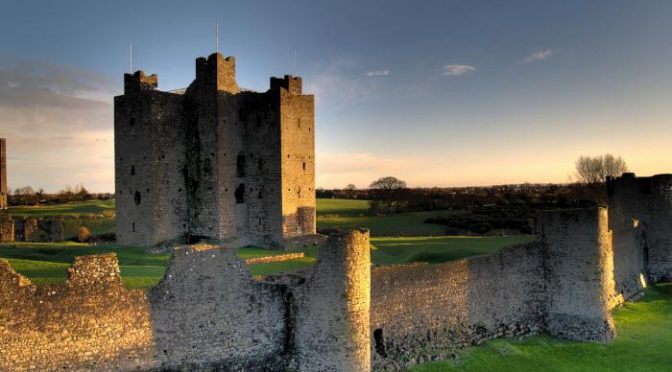 Our ByRoutes provide road links between hundreds of interesting places to visit and views to admire all over Ireland. Each ByRoute is described from just beyond the fringes of DUBLIN. Scroll down or up depending on your starting point!

The best way to explore any one part of the country (county, Sector) is to combine elements of several ByRoutes. Scenic roads linking places on a ByRoute with other ByRoutes and special pages are highlighted as appropriate.

ByRoute1 follows a roughly clockwise route along / near the shores  of the Republic’s 11 maritime counties between DUBLIN and Co. Derry, with detours signalled to explore cities / towns and regions such as Co. Cork‘s  Southwestern Peninsulas, the Burren and Connemara, or excursions to one or more of Ireland’s Offshore Islands.

ByRoute2 runs inland,  roughly parallel to ByRoute1 through four of the same counties (plus Co. Kilkenny) via New Ross (Co. Wexford) and Cappaquin (Co. Waterford) as far as Cloyne in southeastern Co Cork. Again, detours to explore places such as Waterford City & Environs or the Lower Blackwater Region are indicated.

ByRoute3 also takes in parts of Co. Carlow and Co Tipperary as it runs further inland, roughly parallel to ByRoute2 for most of the way to Aghaville (Co. Cork).

ByRoute9 also explores parts of Co. Kildare, Co. Laois and Co. Tipperary before passing through a fragment of Co. Limerick to cross the River Shannon into southern Co. Clare.