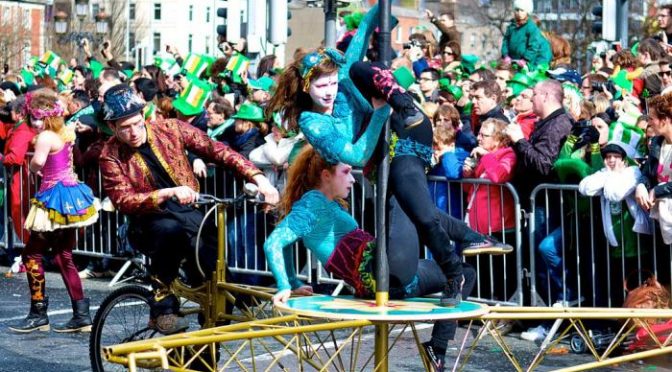 The culture of Ireland includes customs and traditions, language, music, art, literature, folklore, cuisine and sports associated with Ireland and the Irish people. For most of its recorded history, Ireland’s culture has been primarily Gaelic (see Gaelic Ireland). It has also been influenced by Anglo-Norman, English and Scottish culture. The Anglo-Normans invaded Ireland in the 12th century, while the 16th/17th century conquest and colonization of Ireland saw the emergence of the Anglo-Irish and Scots-Irish (or Ulster Scots). Today, there are often notable cultural differences between those of Catholic and Protestant (especially Ulster Protestant) background, and between travellers and the settled population.

These pages cover customary aspects of life in Ireland such as.