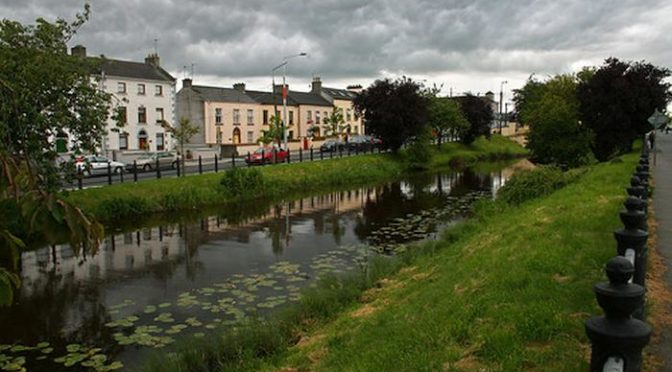 Tullamore (Tulach Mhór – “The Big Mound”) (pop. 15,000), a major regional commercial and industrial centre and lively cultural hub, is on the Tullamore River and served by the Grand Canal. (above Photo by Kman999)

Tullamore is a fine example of late C18th provincial town planning at its best, with spacious streets and well finished public, commercial and residential buildings, most notably around O’Connor Square. There are several good pubs, eateries and accommodation options available in the town and attractive rural surroundings. END_OF_DOCUMENT_TOKEN_TO_BE_REPLACED 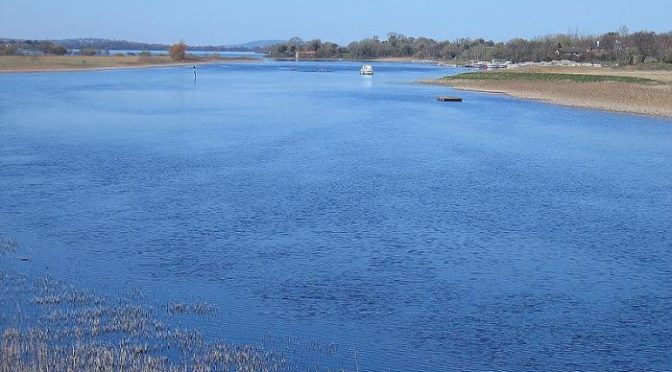 Gurteen, approximately four miles west of Ballymahon, was the childhood home of John Keegan Casey (1846 – 1870), a populist balladeer who participated in the 1867 Fenian uprising and was imprisoned in Mountjoy for eight months, as a result of which his health was broken. He died on St Patrick’s day and is buried in Glasnevin cemetery. A museum commemorating both John and his father was housed for a time in the Leo Casey Schoolhouse, currently for sale.

The neighbouring village of Auburn was where an RIC lorry was ambushed on 1st November 1920, resulting in the death of one policeman and one IRA volunteer END_OF_DOCUMENT_TOKEN_TO_BE_REPLACED 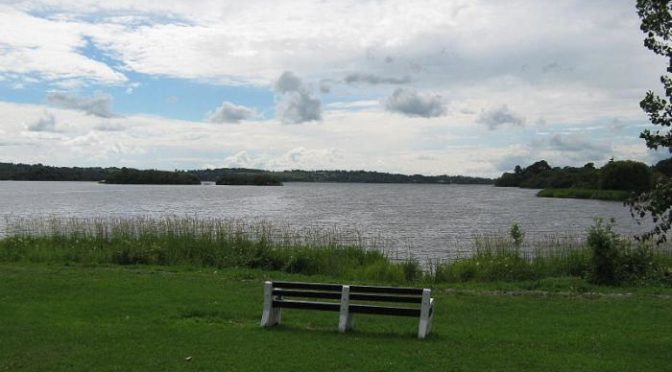 Lough Ramor, the northernmost of the big Midlands Lakes, is one of the largest lakes in County Cavan stretching approx. 7km in length by 1km at the narrowest point and feeds into the Blackwater and Boyne river systems. It is a popular lake with anglers and a wide variety of fish species are to be found including pike, bream, roach, hybrids, trout and eel. Some record catches have been recorded in recent times, and most noted with visiting anglers from Britain.. It is particularly popular for pike fishing. END_OF_DOCUMENT_TOKEN_TO_BE_REPLACED